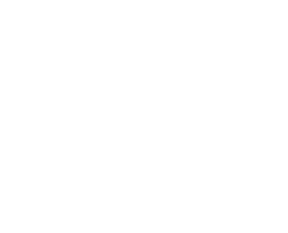 CSP Cracking Down on Street Racing in CO Springs

One of the incidents involved an expectant mother who was driving a Honda Pilot, who was hit by the driver of a blue Chevy Impala. The woman was taken to the hospital, where her baby was delivered via emergency C-section and was in critical condition. The husband was notified by phone, while in a business meeting. He wasn’t sure if he’d show up to the hospital to find his wife dead or not. The driver of the Impala was also badly injured, but two of his passengers were killed in the accident. Police believe street racing was the reason for the high speeds involved in the crash.

“I don’t have any negative feelings toward any of the individuals involved in the car accident or their families. I just hope they’re doing okay and that they can heal too,” said the husband of the woman, who is recovering and is expected to survive.1 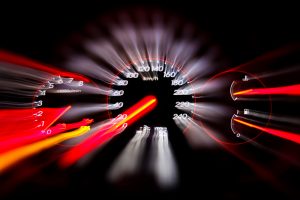 The other incident occurred near Castle Rock, when another female driver was surrounded by a group of street racers, who slowed their pace and finally rolled to a stop. The deterrent was done to give a couple of street racers a section of I-25, so they could race unimpeded. The racing group effectively shut down a section of one of Colorado’s busiest interstates, so they could indulge in illegal street racing.

"She was absolutely terrified for a time being because she’s driving along southbound on the interstate and all of a sudden the cars show up out of nowhere," said Capt. Jeff Goodwin of the Colorado State Patrol.2

Goodwin said the CSP has investigated numerous accidents and reports involving street racing on I-25, and it does appear to be a growing problem.

What to Do if You See Street Racing?

The CSP has already stated that it plans to add additional resource and manpower to crack down on street racing on Colorado’s interstates. Here are some of the tips that law enforcement have for those who think they are witnessing street racing:

Have you been the victim of an injury as a result of a street racing accident, or another negligent driver? If so, the Colorado Springs Car Accident Lawyer at Shakeshaft-Gorman Law Firm LLP is ready to advocate your rights, and help you recover compensation for damages that could help you put your life back together.

Our offices are located in Colorado Springs, but we also represent clients throughout Colorado.

Will Self-Driving Cars Really Be Safer?

There are several factors that industry leaders, manufacturers, regulators, and consumers all have spinning through their heads with regards to the reality and legitimacy […]

Read More
Cyclists Fear for Their Lives from Road Ragers

Unless you are built like a younger version of Arnold Schwarzenegger or Lou Ferrigno and you ride your bike a lot, you probably don’t […]

Train accidents can be extremely dangerous and disfiguring to those who actually survive them. There are generally three causes of train related accidents: Train […] 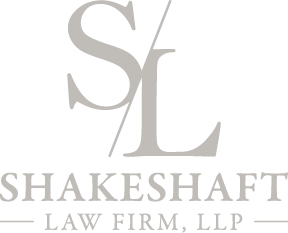